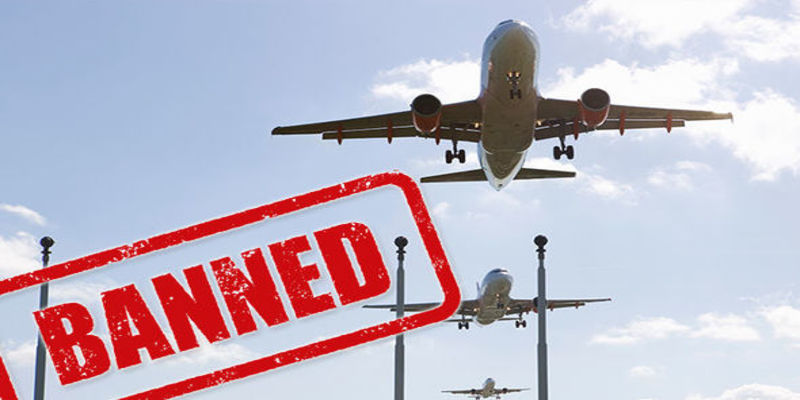 (FASTNEWS | COLOMBO) – Kuwait has banned until further notice commercial flights to 31 countries it regards as high risk due to the spread of the coronavirus, including Sri Lanka.

The Directorate General of Civil Aviation said the countries include Sri Lanka, India, Pakistan, Egypt, the Philippines and Lebanon which all have large numbers of expatriates in Kuwait.

The ban was announced the same day that Kuwait began a partial resumption of commercial flights.

The authorities have said Kuwait International Airport would run at about 30 per cent capacity, gradually increasing in coming months.

Kuwait, which has recorded nearly 67,000 coronavirus cases and more than 400 deaths, began a five-phase plan at the start of June to gradually lift COVID-19 restrictions.

A partial curfew remains in place.