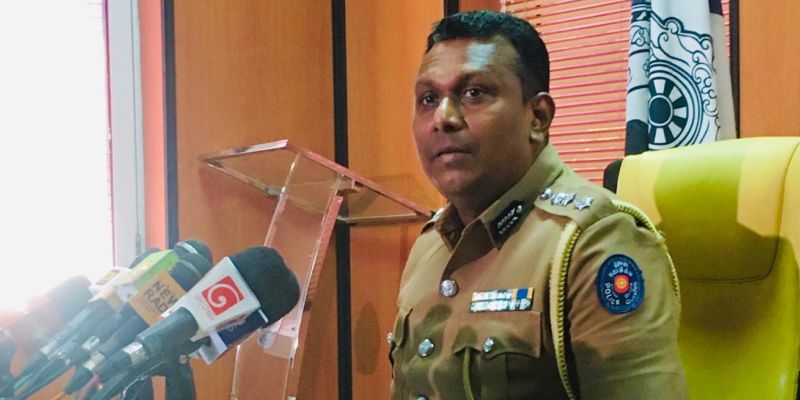 Election law violators will be nabbed-Police

The SSP explained that it is illegal to appeal for votes, or request a voter to cast their ballot, influence or intimidate a voter to not vote for any party or group and influence anyone to refrain from voting at the election.

Furthermore, he said it is also illegal to distribute and display any election related promotional hand bills, notices or other such items, within 500m of polling centres, adding perpetrators will be arrested without a warrant for such violations.

The SSP also warned that no one can obstruct duties within or outside of election centres, adding any such individuals will also be arrested without a warrant.

Pertaining to transport of voters to polling centres, SSP Gunasekara said while it is not illegal to utilize public transport, intentionally transporting voters is illegal and perpetrators will face the full extent of the law.

SSP Gunasekara meanwhile added that all Police divisions have been provided cameras to record any illegal activity around polling centres.

He stressed that cameras will be used to film illegal activity, footage which can be presented as evidence in Court, adding cameras have been provided to all Police divisions.

Furthermore, the SSP said mobile patrols have also commenced this morning, adding patrols will operate in the vicinity of polling centres even at night.

The Director of the Police Legal Division therefore urged the public to refrain from engaging in any illegal activity and called for peoole to abide by the law.

He warned that anyone in violation of regulations will be arrested.