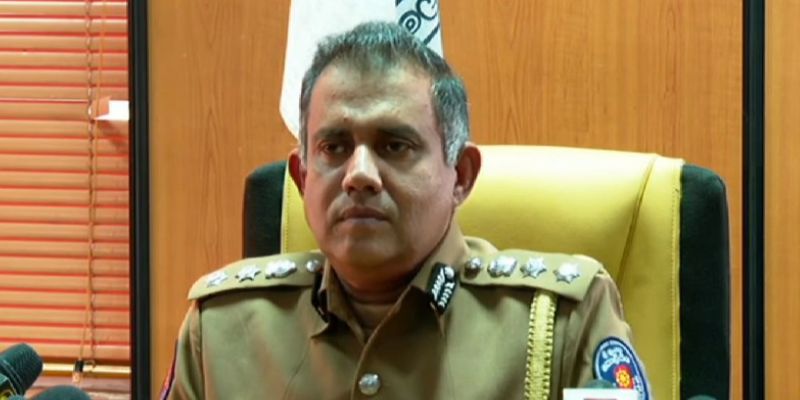 (FASTNEWS | COLOMBO) – Eighty-two people had been arrested and 18 vehicles were taken into custody in connection with offences related to yesterday’s General Election, the Police said.

Police Spokesman SSP Jaliya Senaratne said seventy-two complaints were received yesterday and that 54 of them were reported as election-law violations.

He said investigations were in progress on the three people who were arrested for photographing their ballot papers.

He said photographing of ballot papers was an offence which can be sued in High Court and added that matters had been referred to the Attorney General for legal action.