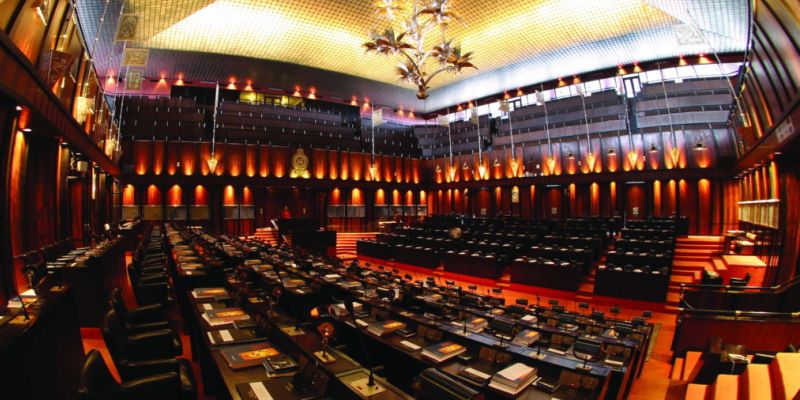 (FASTNEWS | COLOMBO) – The Gazette Notification containing the names of members who will represent the Sri Lanka Podujana Peramuna, Illankai Tamil Arasu Kachchi and Akila Ilankai Thamil Congress through the National List in the Ninth Parliament, has been issued.

The gazette notification was issued, last night, undersigned by the Chairman of the Election Commission Mahinda Deshapriya and Commission members Nalin Abeysekere and Ratnajeevan Hoole.

The SLPP obtained 17 National List seats while the ITAK and the AITC claimed a MP post each in the ninth Parliament. Candidates who were defeated at the General Election have not been named through the National List of the Sri Lanka Podujana Peramuna.

The United National Party, the Samagi Jana Balawegaya and the National People’s Power are yet to direct respective National List representatives to the Election Commission.

Meanwhile, when contacted by a prominent online news portal in the isle Former MP Tissa Attanayake said a final decision pertaining to the National List representatives of the SJB will be reached today.

A special discussion has been organised between members of SJB constituent parties.

Meanwhile, either Dr. Harini Amarasuriya or Bimal Ratnayake will be named as the National People’s Power’s National List representative.

A spokesman of the party when contacted by NewsRadio said a final decision is yet to be reached.