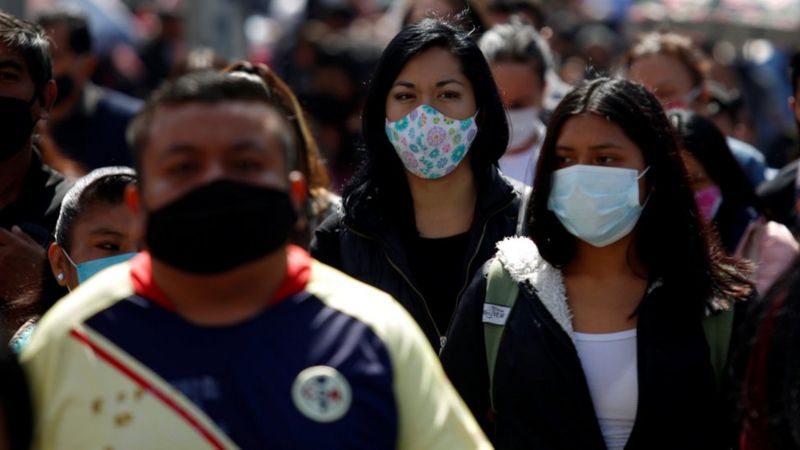 More than 1.25 million people have now died after contracting the virus, according to Johns Hopkins university.

But the numbers are thought to be higher because of insufficient testing in many countries.

A second wave of the virus has accounted for a quarter of all cases, Reuters reported.

Europe, with more than 12.5 million cases and 305,700 deaths, is again a hotspot after being the first epicentre of the pandemic earlier this year.

In the US just under 10 million have tested positive. It has seen more than 125,000 cases per day three days in a row.

The states of North and South Dakota have the highest rates of death per capita.