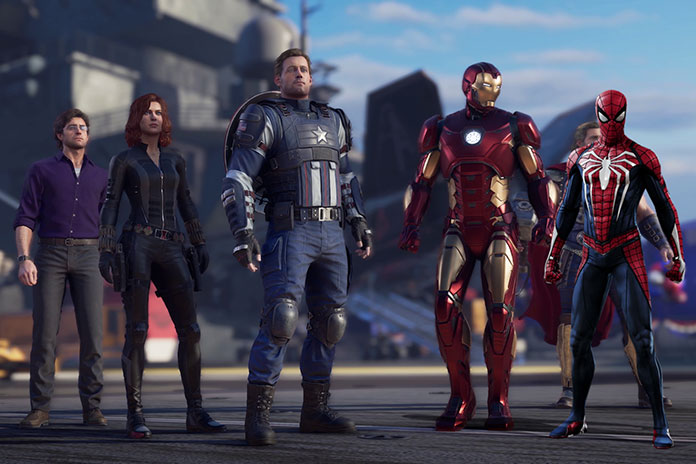 Driven by weak sales of that game, Square Enix posted an official operating loss in its HD Games segment of more than $48 million for the second quarter of the current financial year – those number coming up to the end of September – the same month the game was released to poor critical and audience reviews.

Gibson followed that up saying Square Enix would not say how many units of the game sold but that “volumes were 60% of plan”. He later worked out that the total sales number is around three million copies and the total cost of the game is close to $170-190 million (including marketing). He adds that “Square are adamant they can make a recovery.”

According to Eurogamer, just one month after launch SteamCharts numbers indicated the game’s PC audience had slumped to between 1,000-2,000 people a month – low enough to trigger matchmaking issues. As of this week it’s below 1,000.

“Marvel’s Avengers” marks the second high-profile failure in as many years of a live service game from a developer famed for single player titles – the other being “Mass Effect” and “Dragon Age” developer BioWare and their high-profile flop “Anthem” in 2019.

It’s also disappointing compared to Square Enix’s “Final Fantasy VII” remake which released in the previous quarter and not only scored great reviews but has sold over five million units worldwide and that’s despite being locked to only the PS4 platform (whereas “Marvel’s Avengers” was on numerous platforms).

Square Enix and Crystal Dynamics have delayed the PlayStation 5 and Xbox Series X versions of “Marvel’s Avengers” until an unknown date in 2021.