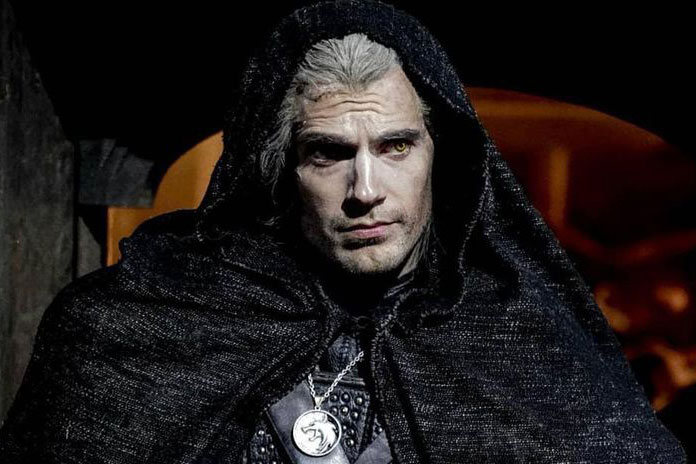 (FASTNEWS | COLOMBO) –  Netflix has halted production on the second season of “The Witcher” in the UK following multiple positive COVID-19 cases.

Four positive cases showed up today and Netflix will carry out an isolated round of testing of everyone involved in the show. Those impacted have been isolated and are apparently not among lead cast such as Henry Cavill in the lead role as Geralt of Rivia.

This marks the second time filming has had to pause. Actor Kristofer Hivju revealed he had tested positive back in March when production hit pause – one that stretched to mid-August due to country wide lockdowns.

Filming at Arborfield Studios, west of London, is due to resume once the streamer is confident that the set is fully safe. The first season was watched by 76 million households.