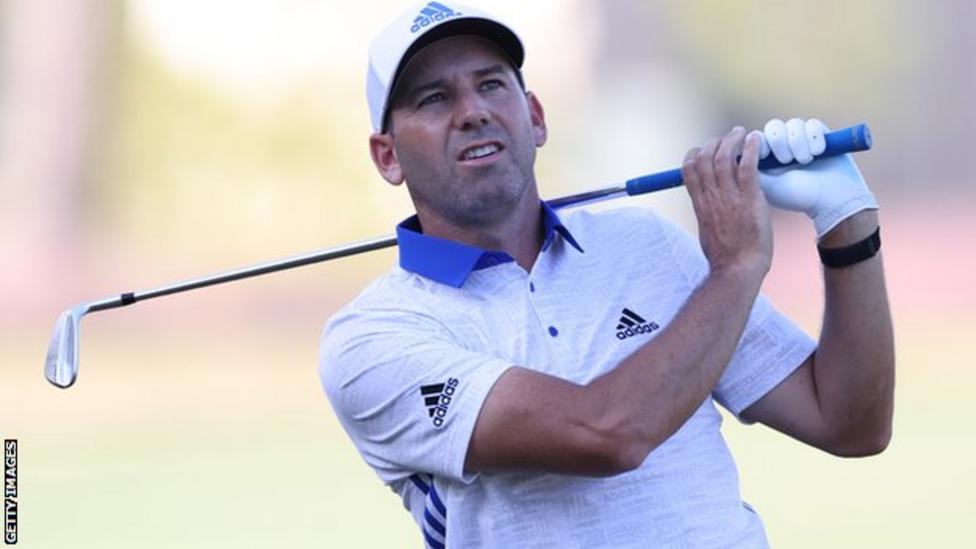 The 40-year-old Spaniard, who won the event in 2017, missed the cut in last week’s Houston Open.

“On Saturday night after driving back from Houston, I started feeling a bit of a sore throat and a cough,” he said.

“The symptoms stayed with me on Sunday morning so I decided to get tested and so did my wife Angela. Thankfully she tested negative, but I didn’t.”

This year’s Masters starts on Thursday having moved from its traditional early April staging because of the initial Covid-19 outbreak earlier in the year.

Garcia is the second player to have withdrawn because of the virus, after Joaquin Niemann pulled out last week following a positive test result.

The Masters policy is not to replace players who choose to withdraw and this year’s field is now at 92 players.

“After 21 years of not missing a major championship, I will sadly miss the Masters this week,” Garcia said on Twitter. “The important thing is that my family and I are feeling good. We’ll come back stronger and give the green jacket a go next April.”

Garcia has missed the cut on his last two Masters starts and tied an unwanted record for most strokes on a hole in the tournament’s history after running up a 13 on the par-five 15th during the first round of his title defence in 2018.