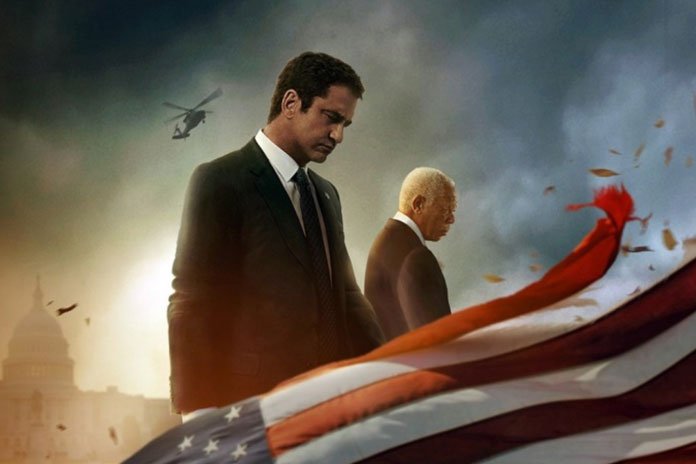 “Night Has Fallen” for Gerard Butler

(FASTNEWS | COLOMBO) –  Gerard Butler is confirmed to be reprising his role of Secret Service agent Mike Banning for “Night Has Fallen,” a fourth film in the series that began with “Olympus Has Fallen”.

Last year at the American Film Market, producer Alan Siegel said they were looking into making a fourth, fifth and even sixth entry in the series. AFM kicked off this week in the U.S. and Millennium will launch sales for the fourth film now.