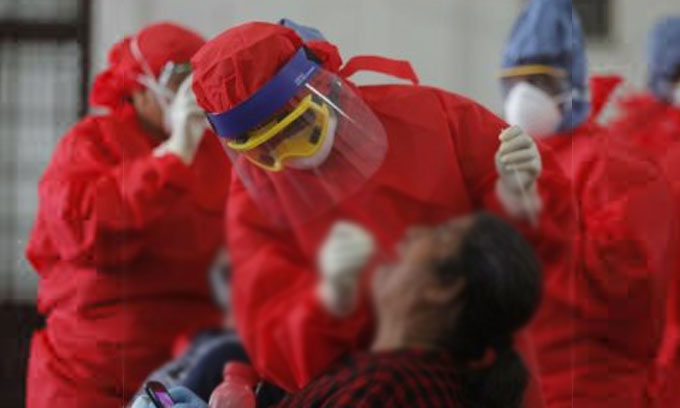 (FASTNEWS | COLOMBO) – Among the 373 COVID patients identified yesterday (12), the highest number of patients which is 271 has been reported from the Colombo District.

The National Operational Centre for the Prevention of COVID-19 Outbreak stated that one patient each has been reported from Puttalam, Ratnapura, Hambantota and Matale Districts.