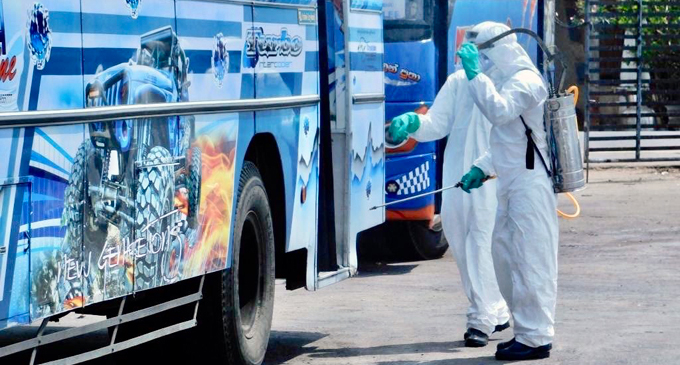 (FASTNEWS | COLOMBO) – The Government emphasised that legal action will be taken against bus owners who charge more than the fares set by the Ministry of Transport.

According to the Transport State Minister Dilum Amunugama the route licenses of 5 such buses have already been suspended.

He said that a number of complaints had been received from passengers that they are being charged more than the stipulated amount as bus fares and that they are not being issued tickets.