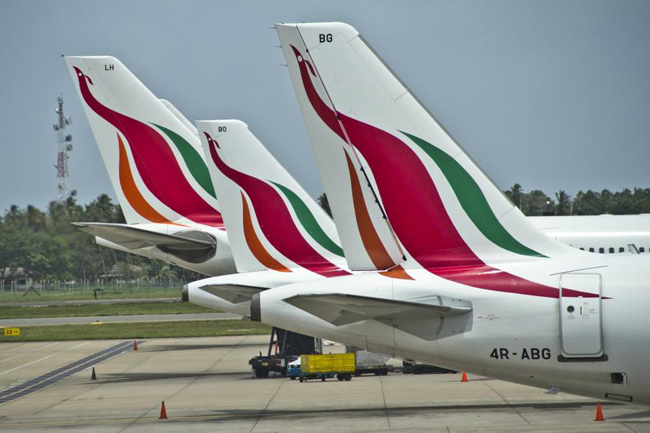 SriLankan to retire 560 employees in 3-years

(FASTNEWS | COLOMBO) – SriLankan Airlines is to retire approximately 560 employees at an estimated cost of Rs. 1.46 billion within a period of three years, the Government said today.

The cabinet of Ministers approved a proposal to retire the employees under a special retirement plan.

The plan has been proposed in order to help the airline recover from major losses.

A decision has been taken to implement the Voluntary Retirement Scheme (VRS) due to the financial crisis that has been faced by the Sri Lankan Airlines management.

A three- member committee headed by the Secretary to the State Ministry of Aviation and Export Zones Development has been appointed to study and review the matter.

The Committee has recommended the implementation of the proposed Voluntary Retirement Scheme without hindrance to the operations of the company for the next three years.

The proposal in this regard was submitted to the cabinet of Ministers by Minister of Tourism Prasanna Ranatunga.