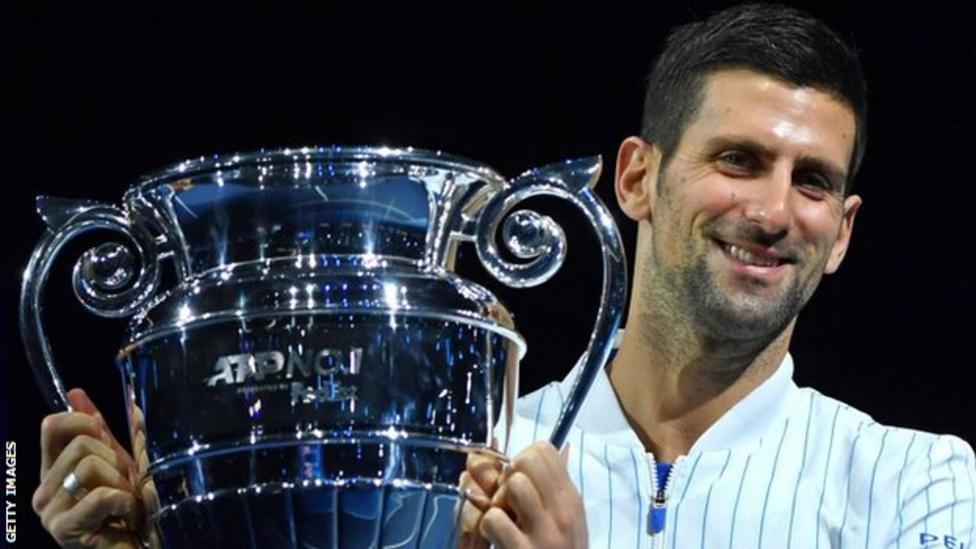 The season-ending event is being played behind closed doors because of the coronavirus pandemic.

That has led to a flat and eerie atmosphere at the near 18,000-seat arena, meaning London has been unable to wave farewell to the event – which moves to Turin in Italy next year – like tournament organisers would have intended.