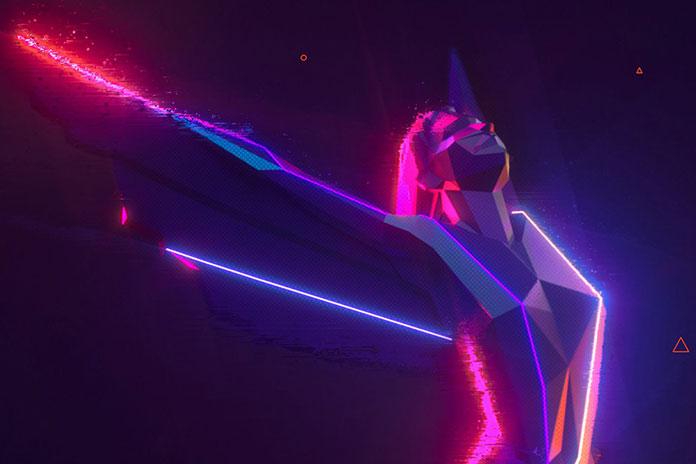 (FASTNEWS | COLOMBO) –  This year’s Game Awards have announced that, for the first time, one category will be exclusively decided by fan votes on Twitter. That category? Most Anticipated Game.

Fans will have the opportunity to vote for the 2020 Game Awards’ Most Anticipated Game via Twitter DMs and share the vote to their timelines. The nominees will be announced Wednesday, November 18th and shortly thereafter voting will open on Twitter for the Most Anticipated Game which will comprise six nominees.

Other Game Awards categories, including the top trophy for Game of the Year, will be open to fan voting on thegameawards.com. This year’s big contenders are expected to include “Ghost of Tsushima,” “The Last of Us Part II,” “Half-Life: Alyx,” “Microsoft Flight Simulator,” “Animal Crossing: New Horizons,” “Assassin’s Creed Valhalla,” “Spider-Man: Miles Morales,” “Doom Eternal” and “Final Fantasy VII Remake”.