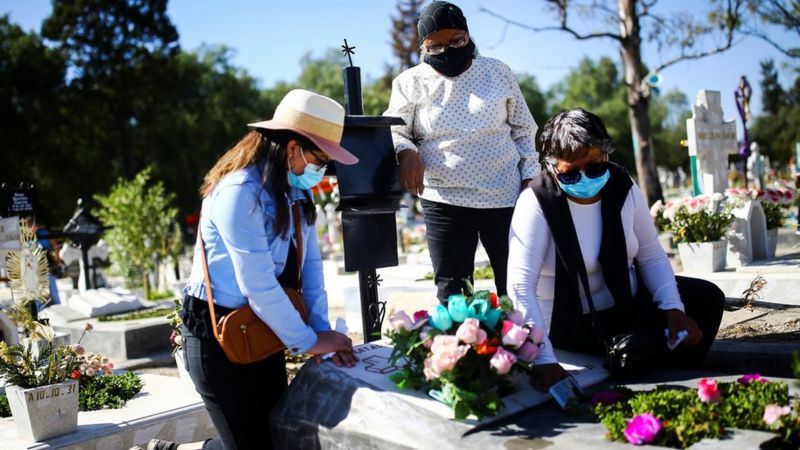 (FASTNEWS | COLOMBO) –  Mexico has recorded more than 100,000 deaths from Covid-19 – the fourth country to pass the sombre milestone.

According to Johns Hopkins University, the country has suffered 100,104 deaths since the pandemic began.

Government officials have acknowledged that the true toll from the pandemic is likely higher.

Only the US, Brazil and India have recorded more deaths than Mexico, which has a population of roughly 125 million. Its mortality rate of 9.8% is one of the highest in the world, according to Johns Hopkins data.