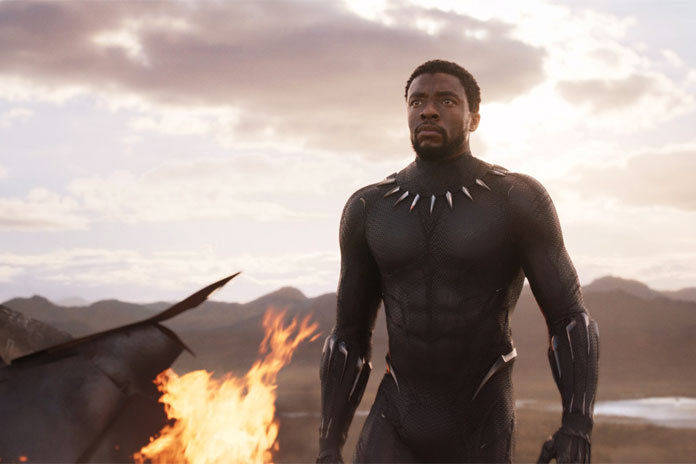 (FASTNEWS | COLOMBO) –  In honor of Chadwick Boseman’s 44th birthday, Disney+ has updated the Marvel Studios logo introduction to “Black Panther” to honor the late actor who played the titular superhero.

The updated intro keeps the opening but changes all the concept art and images within to Boseman’s work on the various Marvel films. Boseman passed on August 28th following a four-year battle with colon cancer.

Walt Disney executive Bob Iger announced the tribue on social media, saying: “To all fans of #BlackPanther: watch the film on #DisneyPlus late tonight, for a special tribute to someone that was and will always be near and dear to our hearts.”

“Black Panther 2” is currently in development with plans for a May 2022 release.