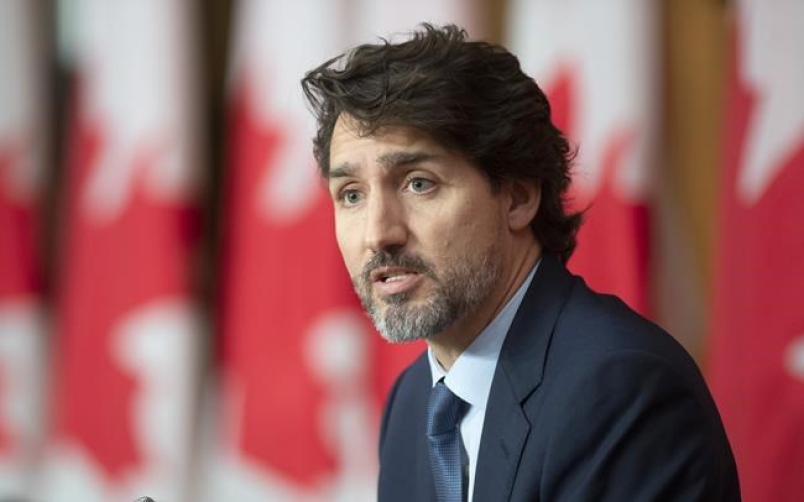 Canada, struggling to control a second wave of COVID 19

“This will be a significant investment to get our economy back on track and it’s an investment that will make sure no one gets left behind,” he said in a news conference in Ottawa.

The program will prioritize young families and other impacted communities, he said, adding that the historic stimulus will be equal to more than 3% of the gross domestic product.

Canada’s average weekly test positivity rate has soared to more than 7% in the last week of November, according to the Public Health Agency of Canada.

In an interview with CNN partner CBC, Trudeau said that given the spike in cases in Canada and worldwide, he would continue to ban most non-essential travel to Canada, including maintaining a partial border closure with the United States.

“Until the virus is significantly more under control everywhere around the world, we’re not going to be releasing the restrictions at the border,” Trudeau told the CBC.

Canada has reported more than 384,000 coronavirus infections and 12,203 deaths, according to Johns Hopkins University.