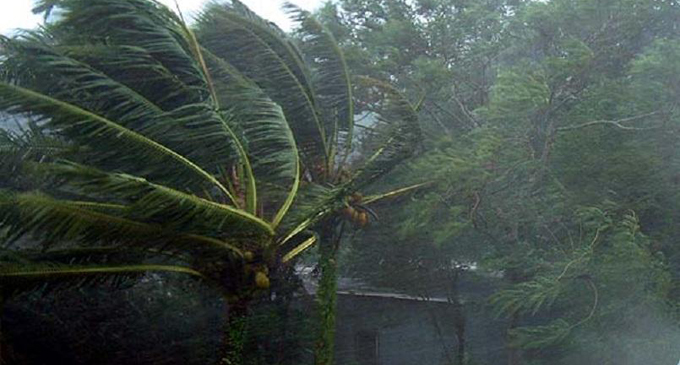 (FASTNEWS | COLOMBO) – The center of the cyclonic storm ‘BUREVI’ has crossed north-eastern coast of Sri Lanka between Kuchchaveli and Thiriyayi between 10.30 – 11.30 pm 02 December, stated the Department of Meteorology.

This Cyclonic storm with a wind speed of 70-80 kmph gusting up to 90 kmph is very likely to move weat-northwestwards, emerge into Gulf of Mannar by noon today. Hence the influence of the cyclonic storm is expected to be gradually reduced during next few hours.

Showers or thundershowers will occur in the Northern, North-western and North-central provinces. Very heavy rainfall above 150 mm can be expected at some places.