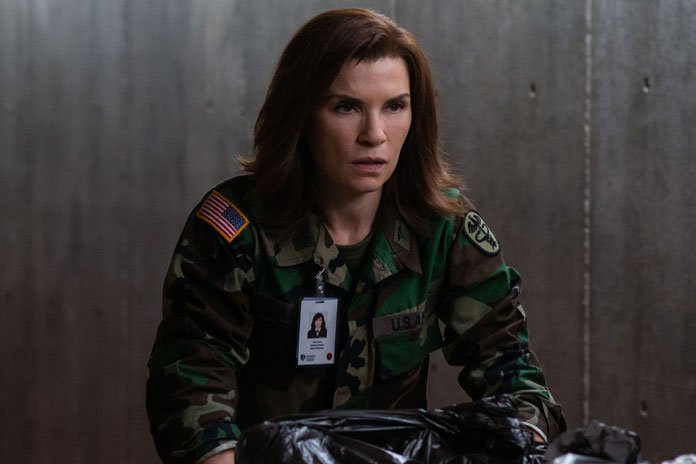 (FASTNEWS | COLOMBO) –  Julianna Margulies has joined the cast of the second season of “The Morning Show” on Apple TV+ in a recurring role.

The former “The Good Wife” and “ER” star and three-time Emmy winner will play Laura Peterson, a news anchor at the fictional UBA network. She will reportedly appear in the majority of episodes.