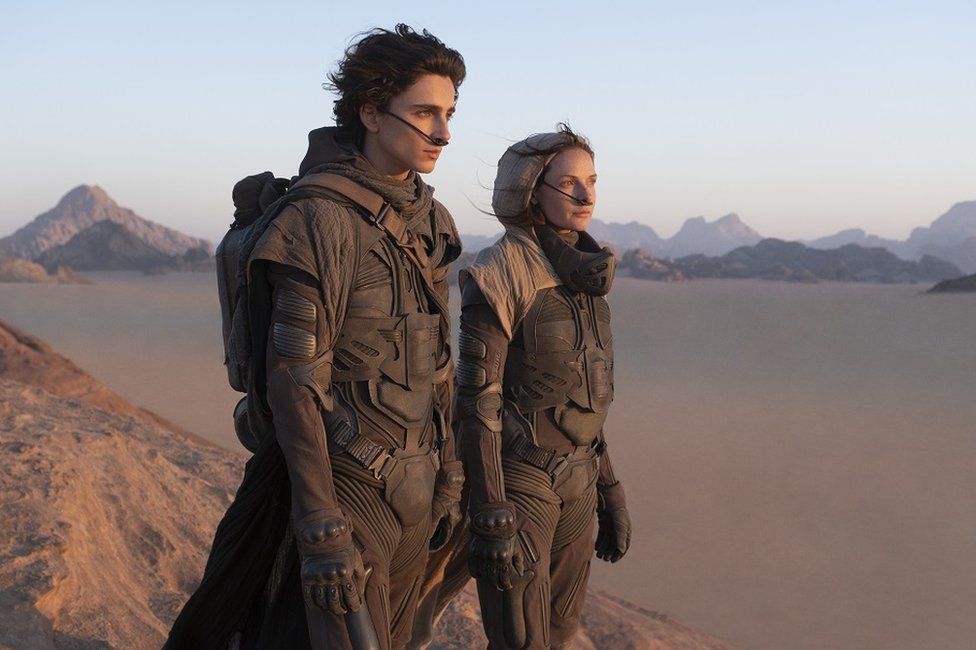 Matrix 4 and Dune to go straight to streaming

(FASTNEWS | COLOMBO) –  Warner Bros has escalated tensions between Hollywood’s studios and US cinemas with a decision to make all releases available to stream as soon as they hit the big screen.

The move will enable film fans to watch the forthcoming sci-fi epic Dune and the Matrix sequel on HBO Max at the same time as their cinema release.

Typically, new releases are shown exclusively at cinemas for months.

But with many cinemas shut due to the virus, studio revenues have plunged.