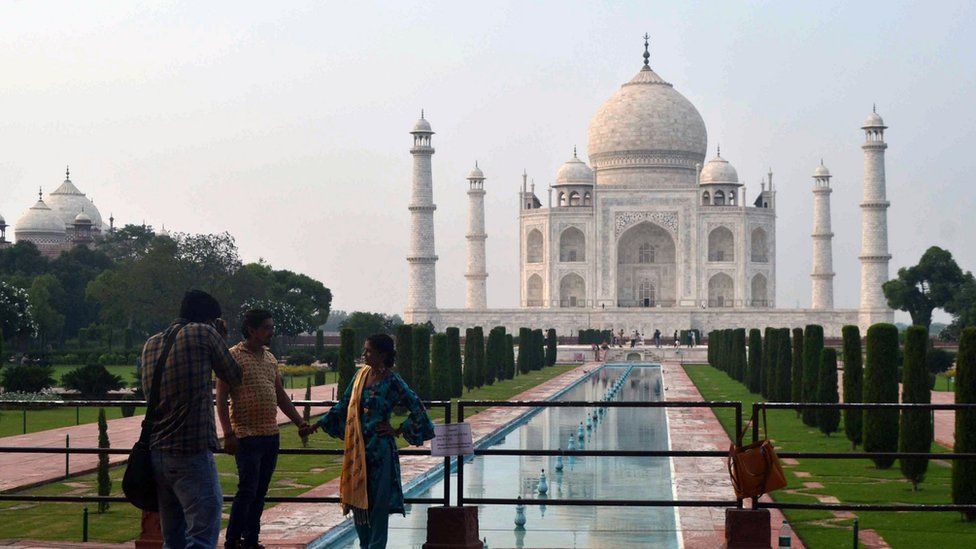 The rail network, in the northern city of Agra, will connect the 17th Century monument and other historic sites with railway stations and bus stops.

The Taj Mahal is one of the world’s leading tourist attractions.

Taking part in a virtual ceremony, which was broadcast on Twitter, Mr Modi said that the scheme includes 10 million houses for low-income residents.