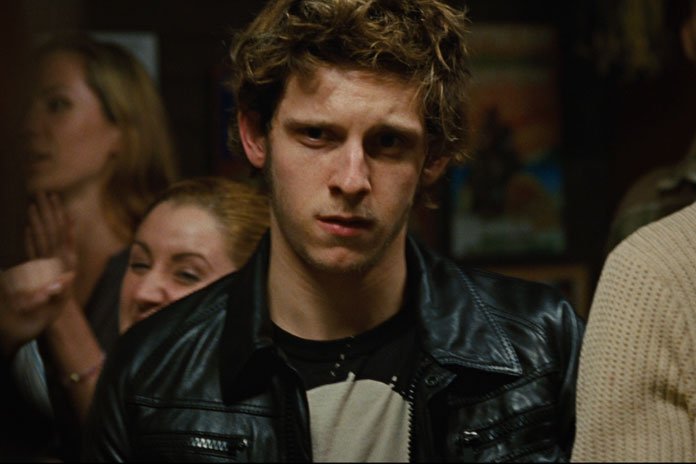 Bell and Qualley to play Astaire and Rogers

“The End of the F–king World” creator Jonathan Entwistle will direct the film which will tell the untold real love story between these two legends both on and offscreen. Arash Amel (“A Private War”) penned the script.

Amazon Studios and Automatik are backing the movie. Both stars, Amel, Fred Berger and Brian Kavanaugh-Jones will produce and Max Minghella will executive produce.