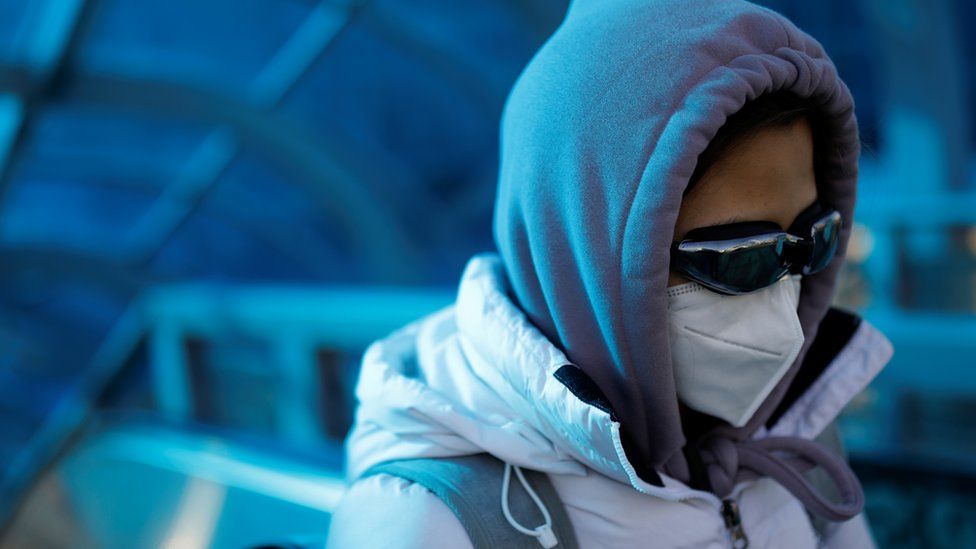 (FASTNEWS | COLOMBO) –  A Chinese woman who was publicly shamed after testing positive for Covid-19 has spoken out after the man who leaked her personal details online was punished.

In an impassioned post from hospital, the 20-year-old said she could not understand why she was being attacked.

The woman found herself at the mercy of trolls after many personal details, from her home address to her phone number, were published online.

It is unclear why the man decided to out the woman, identified by state media only by her surname Zhao.

Police in China’s south-western city of Chengdu have since said that the 24-year-old man, identified by his surname Wang, has been given “administrative punishment”.

“The privacy of citizens is protected by the law,” it wrote on social media platform Weibo on Wednesday.

However, police could do little to stop the tide of online vitriol which had already engulfed Ms Zhao.