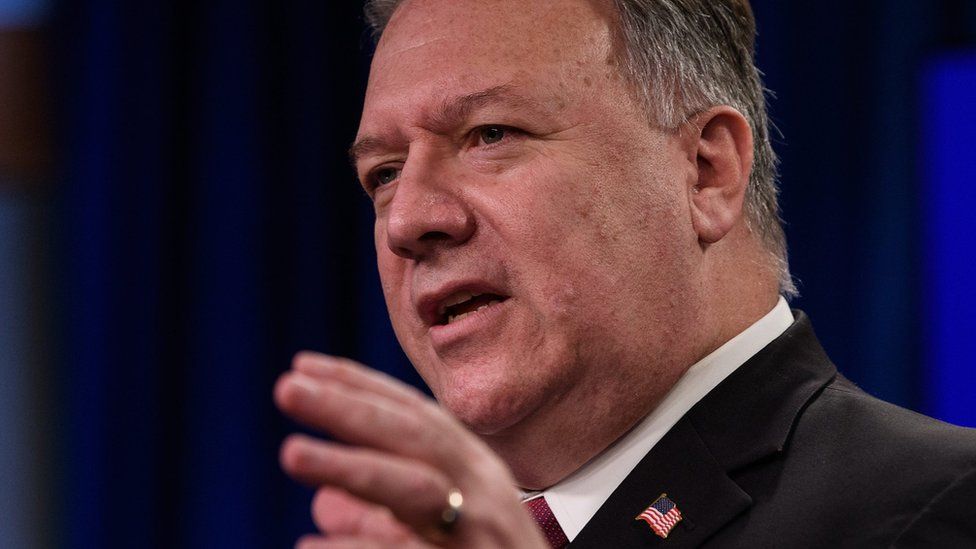 (FASTNEWS | COLOMBO) –  US Secretary of State Mike Pompeo has blamed Russia for what is being described as the worst-ever cyber espionage attack on the US government.

“We can say pretty clearly that it was the Russians that engaged in this activity,” Mr Pompeo said on Friday.

President Trump downplayed the attack’s severity – saying it was “under control” – and cast doubt on Russia’s role, hinting at Chinese involvement.

The hack, targeting software made by US firm SolarWinds, was found last week.

However, it had been going on for months. Russia has denied any involvement in the attack.

Among the US agencies targeted was the office that manages nuclear weapons.

That government organisation, the US energy department, said however that the arsenal’s security had not been compromised.