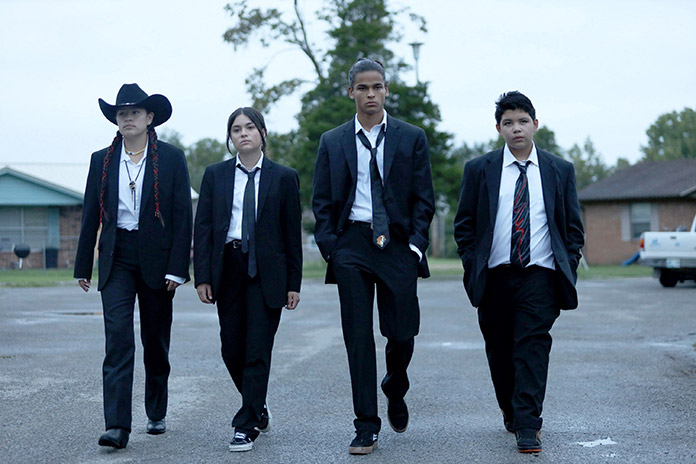 (FASTNEWS | COLOMBO) –  After their success together on “What We Do in the Shadows,” filmmaker Taika Waititi has set another half-hour comedy series at FX which has given it a season order.

The “Thor: Ragnarok” and “Hunt for the Wilderpeople” helmer is teaming up with Native American writer and director Sterlin Harjo on “Reservation Dogs”.

The series follows four Native teenagers in rural Oklahoma who spend their days both committing crimes and fighting to stop them.

The pilot was co-written by Waititi and Harjo, the latter also directed. It was shot in Oklahoma.

Waititi has the HBO Max pirate comedy “Our Flag Means Death,” the Apple series “Time Bandits” and “Thor: Love and Thunder” on the way.