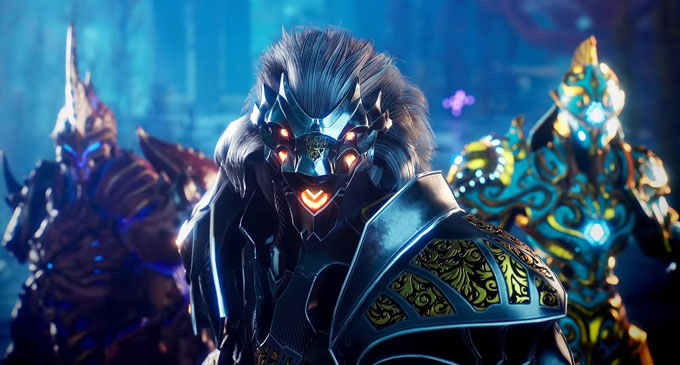 The PS5 Will Stick With Single Player

(FASTNEWS | COLOMBO) – If there’s an obvious distinction between Microsoft’s Xbox and Sony’s Playstation users, judging by the original titles both companies put out, it’s the kind of games their users play.

Sony’s most high profile original titles and series from “Uncharted” to “The Last of Us,” “God of War,” “Ghost of Tsushima,” “Infamous,” “Spider-Man,” “Bloodborne,” “Horizon: Zero Dawn,” etc. are primarily (or only) single-player games.

They’re AAA titles with award-winning narratives, rich characters and a very cinematic approach emphasising exploration and storytelling at the cost of being less about the gameplay itself.

Microsoft’s biggest original works on the other hand skew far more towards co-op and multiplayer. From “Halo” to “Gears of War” to “Forza,” gaming is a social activity – competition and/or co-operation with friends or strangers.

They’re celebrated titles where good frame rates are more important than graphics or story, and an online element is often key. Sure some of those games have single-player campaigns (albeit often only short ones), the real meat though is in the multiplayer.

A few weeks ago, Vice discovered a leaked internal presentation at Sony from last year which not only confirms this divide but indicates the company is blossoming in the single-player market as others like EA or Rockstar have shunned that arena in favour of multiplayer titles or live services with their ongoing revenue-generating streams.

According to the company, single-player games are thriving with PlayStation users spending more time playing offline than they do online. As a result of their findings, and a survey of over 3,000 of its user base, they are continuing to reshape how the company makes games.

It turns out the ‘Activities’ feature on the PS5, a feature that lets players jump between game quests, was a direct response to this. The feature was designed specifically to tackle some of the challenges users face with single-player games – streamlining it and making it more user friendly and easier to engage for those who are time-poor.

The result is Sony’s single-player games for the PS5 will offering more drop-in, drop-out gameplay – something multiplayer is more often known for.

A look ahead at Sony’s slate of PS5 originals and the likes of “God of War: Ragnarok,” “Horizon: Forbidden West,” and “Ratchet & Clank: Rift Apart” definitely indicate they intend to stick with single-player for years to come.