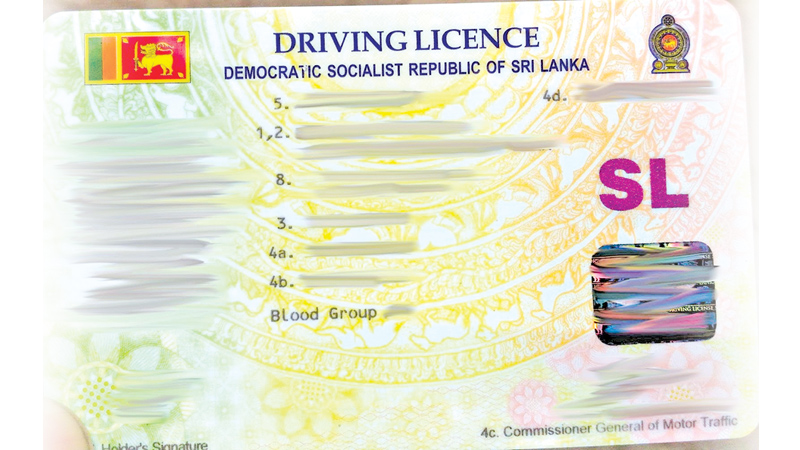 (FASTNEWS | COLOMBO) –  Motor Traffic Commissioner-General Sumith Alahakoon stated that the printing of driving licences will be taken under the purview of the Sri Lanka Army from 01 January 2021.

For the past 11 years, the driving licences were printed by a South African company. However, a decision was taken to cancel the said agreement when the new Government came into power and hand over the task to the Sri Lanka Army.

This will enable the country to save a large portion of funds that gets directed out of the country.

The Commissioner of Motor Traffic stated that between 60,000 and 90,000 new driving licenses are issued per month.