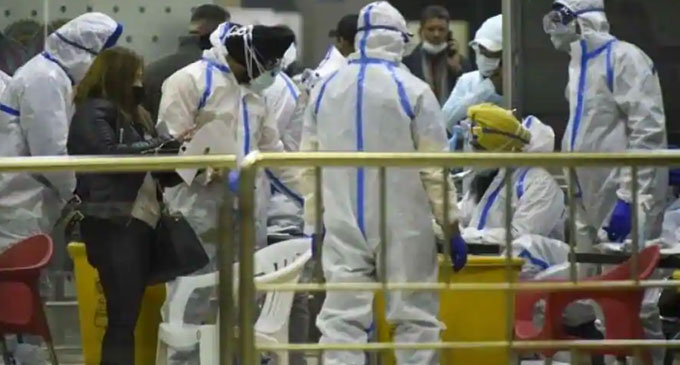 (FASTNEWS |INDIA) – Indian health authorities say they found six people who had returned from Britain in recent weeks positive for the new, more infectious strain of the coronavirus.

All six patients have been kept in isolation, India’s health ministry said in a statement on Tuesday. “Their close contacts have also been put under quarantine,” the statement said.

With more than 10 million cases, India is the second-worst affected by the virus after the United States. Nearly 150,000 people died in the world’s second-most population nation.