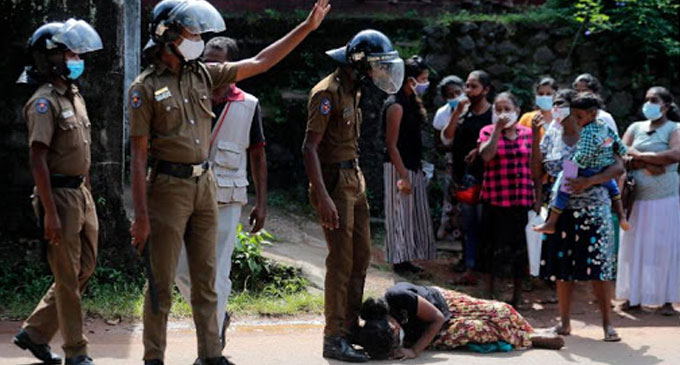 (FASTNEWS | COLOMBO) –  The Wattala Magistrate’s Court has ordered the authorities to cremate the remains of another four inmates who were killed in the Mahara Prison riot in November.

The decision was taken after considering the post mortem reports of four Mahara Prison inmates that were submitted to the Court last week.

Earlier this month, the Court rejected an appeal to bury the bodies of four inmates who were killed in the Mahara Prison riot, and instead ordered the bodies to be cremated.

The verdict was issued after the report by the experts’ committee appointed to conduct the post-mortems of the four inmates was submitted to the Court.