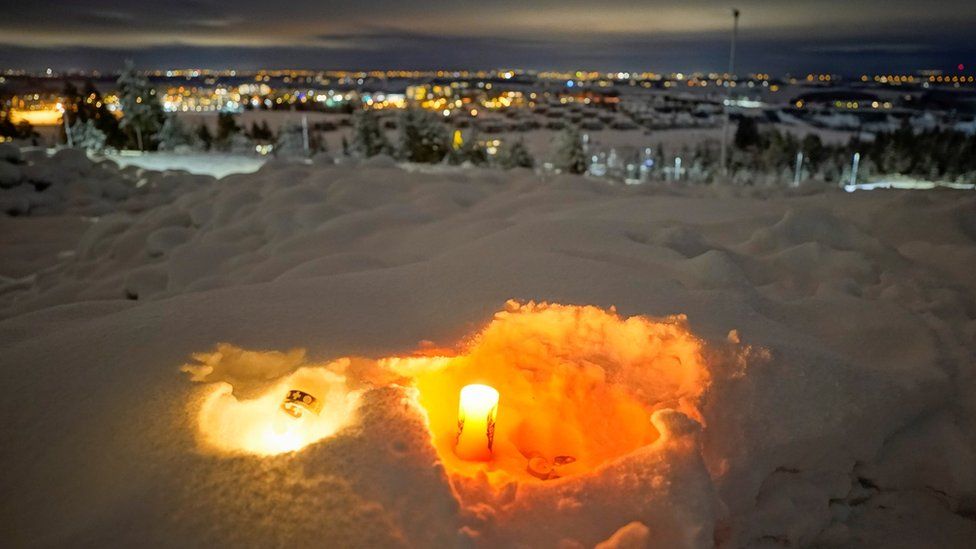 Seven bodies have now been found in the search for the missing after a massive landslide that destroyed homes in Norway last week, police have said.

Four bodies were discovered on Friday and Saturday, and another three on Sunday. The first victim to be found was named as Eirik Grønole, 31.

Several people remain missing following the hillside collapse that sent mud into the village of Ask on Wednesday.

Rescuers are working to find survivors, but chances of this are fading.

Police said the latest body was recovered near where two others had been found, but they gave no further details.

Five of the victims have been identified, including a 40-year-old man and his two-year-old daughter.

Another 10 people were injured.

The king and queen of Norway visited the site of the landslide on Sunday.