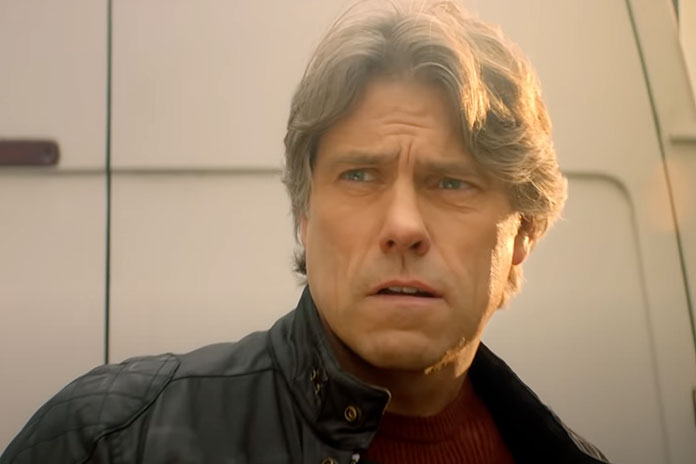 (FASTNEWS | COLOMBO) –  Actor and comedian John Bishop (“Skins,” “Fearless”) has joined the cast of the upcoming thirteenth season of “Doctor Who” for The BBC.

Bishop will play Dan, a man who quickly learn there’s more to the universe than he could ever believe as he joins The Doctor (Jodie Whittaker) and Yaz (Mandip Gill).

Bishop replaces the outgoing Bradley Walsh and Tosin Cole, both of whom were confirmed to depart the series several months ago – the pair exited as part of this year’s holiday special.

Shooting on the new run began in November and will premiere later in 2021.