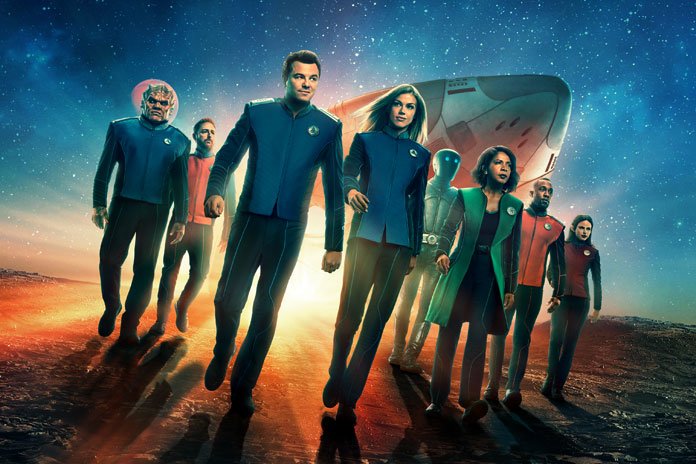 Multiple shows on hiatus in California

(FASTNEWS | COLOMBO) –  Following hot on the heels of CBS stalling its scripted procedurals, the likes of Warner Bros. TV, Universal TV, Sony Pictures Television, and Disney’s 20th Television and ABC Signature labels have all pushed back the resumption of production on dozens of Southern California-based television series.

Many shows were targeting a start next week but will now delay at least a week with some not kicking off until well into the back half of January. Shows impacted by this include the likes of “Shameless,” “Brooklyn Nine-Nine,” “The Orville,” “You,” “Mom,” “Good Girls,” “This Is Us,” “American Horror Story,” “911,” “Love, Victor,” “Grey’s Anatomy,” “Black-ish,” “Last Man Standing,” “Mayans MC,” “Station 19 and more.

The delays follow in the wake of Los Angeles County suggesting that shooting in the L.A. be suspended amid a ‘catastrophic surge’ in active coronavirus cases – even as music, TV and film productions are technically allowed to operate.