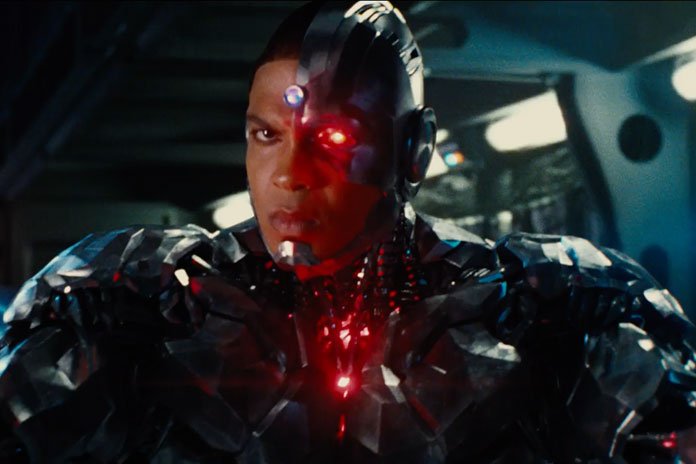 In a new tweet, Fisher says: “Walter Hamada is the most dangerous kind of enabler. His lies, and WB PR’s failed September 4th hit-piece, sought to undermine the very real issues of the Justice League investigation. I will not participate in any production associated with him.”

Fisher’s latest comments come in the wake of a feature piece in The New York Times the other day on DC Films’ future. Hamada is steering the ship of this new initiative to generate four theatrical releases and two HBO Max films annually based on DC Comics properties.

Fisher has previously called out Joss Whedon, Geoff Johns, and Jon Berg over their alleged behaviour on the set of the reshoots of “Justice League,” and so far has been sticking by his convictions even with the professional risks that entail.