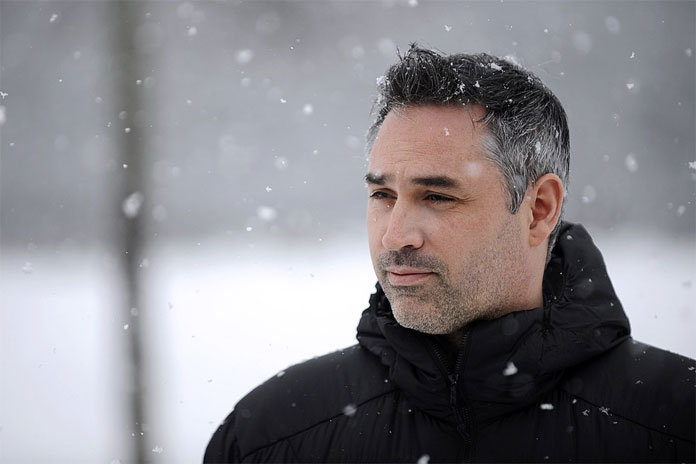 Alex Garland sets up next film

(FASTNEWS | COLOMBO) –  Filmmaker Alex Garland (“Ex Machina,” “Annihilation”) has finally set his sights on his next film project which has been setup at A24.

Garland penned the script which follows a young woman who goes on a solo vacation to the English countryside after the death of her ex-husband.