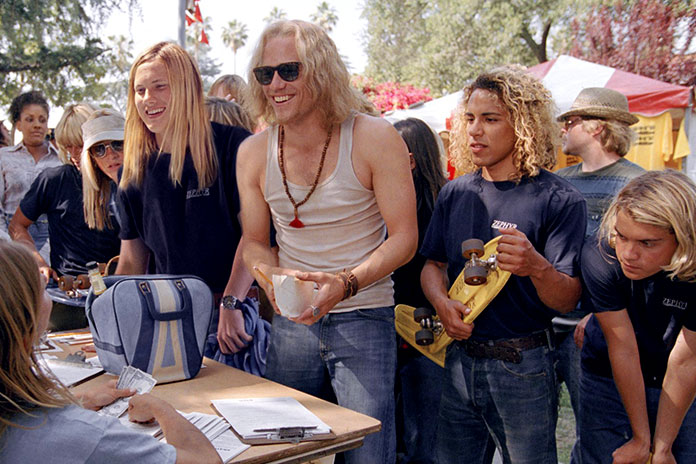 (FASTNEWS | COLOMBO) –   IMDB TV is reportedly developing a TV series based on the 2005 period skateboarding feature “Lords of Dogtown” and the 2001 documentary that inspired it.

The one-hour drama will be set against the 1970s skateboarding scene in southern California and centers on a hell-raising teenage girl growing up in the foster care system. She soon falls in with a crowd of skaters who idolize the famed Zephyr Skateboard Team.

Kat Candler (“Queen Sugar”) will write and executive produce alongside Catherine Hardwicke, Shawn Ryan and Marney Hochman for Sony Pictures Television. No air date has yet been set.