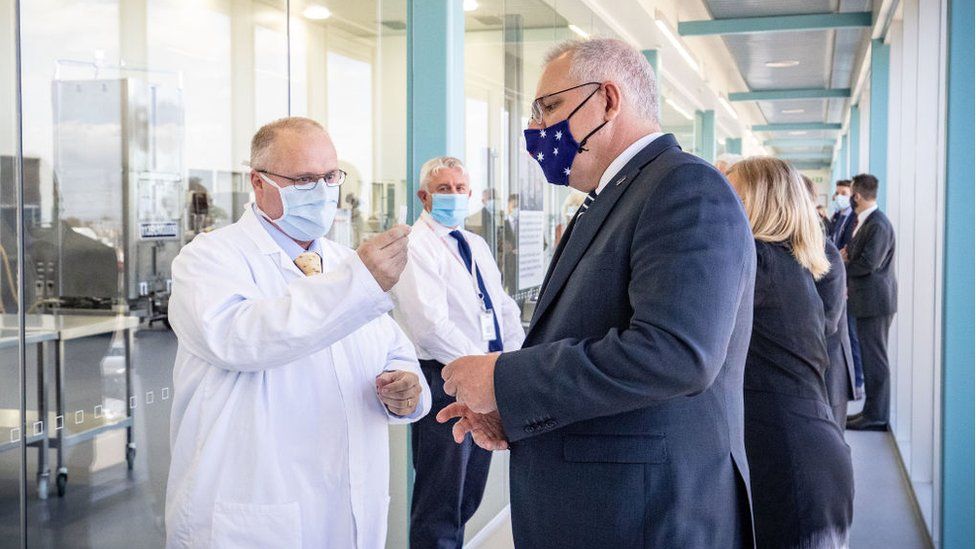 (FASTNEWS | COLOMBO) –  Facing fresh outbreaks of Covid-19, Australia’s government has pledged to start mass vaccinations in February instead of March as was planned.

Prime Minister Scott Morrison said regulators were now expected to approve the Pfizer/BioNTech vaccine by the end of January.

He announced the plans on Thursday as the cities of Sydney and Melbourne battled to control new clusters.

By March, four million Australians could be vaccinated, he said.

“We are now in a position where believe we will be able to commence vaccinations in mid-to-late February,” Mr Morrison said.