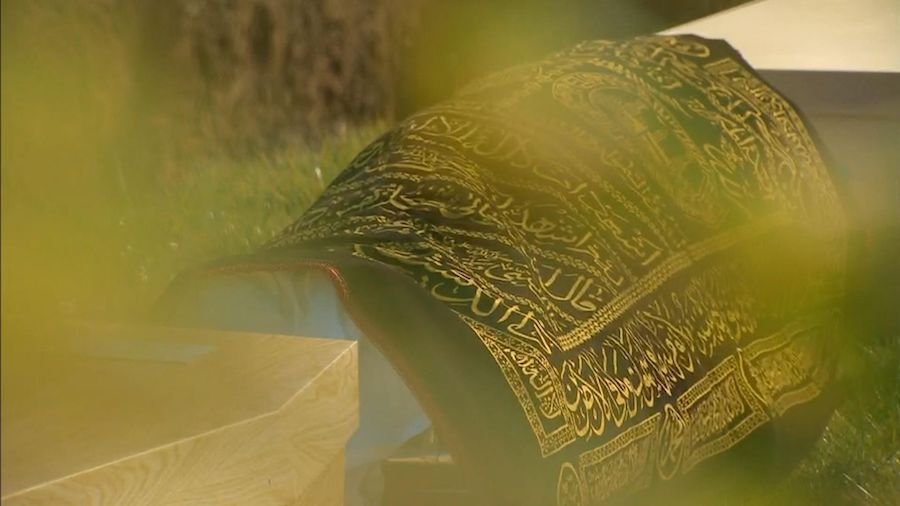 (FASTNEWS | COLOMBO) – Son-in-law of the deceased, a medical doctor who served for many years in Sri Lanka until recently, pens down his own experience via his Twitter account as follows. He urges all Sri Lankans to raise their voice against the injustice done to Sri Lankans who die due to COVID-19 and their burial rights being denied:

Sri Lanka, my home country has continued to deny “Sri Lankan” Muslims who died contracting COVID19 the dignity and the right to be buried despite scientific evidence, WHO guidelines and countless pleas by families.

I recently lost my beloved father in law to COVID. He was buried in the UK after his passing. He was a great human being, kind and generous. He often worried about his family in Sri Lanka and the plight they might have to undergo in case they succumbed to COVID19.

Fear amongst the masses about burials, political agenda, organized disinformation campaigns; misinformation and racism are contributing factors to the situation in Sri Lanka.

Though Sri Lanka refuses to bury the dead, UK and every other country in the world allow for burials to be conducted safely. Muslims are a minority in the UK and only make up 4.4% of the population.

One week before his passing the consultant contacted us to know if we wanted a representative from the mosque to be with him in his last moments in case things spiralled out of control. We requested for a Muslim Chaplin to be present and the hospital coordinated it in advance.

We were contacted by the hospital as his situation worsened the night before. COVID wards are restricted to visitors but the medical staff knew the importance of allowing families the need to meet their loved ones before its late. We were given full PPE. We spent 3 hours with him. He passed away peacefully a few hours later. The Muslim Chaplin had been with him since we left the ward reciting for him until his last breath.

The hospital contacted us to know if we wish to bury him according to our religious values and rituals. They were committed to helping us perform our rituals and directed to contact the local mosque to arrange the funeral proceedings.

Muslims bury their dead within 24 hours. With the current situation, a delay in obtaining the death certificate could mean a delay in the burial in about five days. To make the situation worse death certificates are usually given out after 24 hours. However, after we explained our sentiments the ward and the administration took the extra step to provide the certificate to us within 24hours. We were able therefore make preparations for the burial a day later.

There was no special area allocated for COVID19 burials and was to be done at the main cemetery in the center of the city.

Muslims wash the deceased before burials. The hospital arranged a special area for this and assigned a doctor to instruct the washing. I took part in the washing. The hospital provided us full PPE. The body was washed according to our customs and sealed off in the coffin.

The burial brought us closure. It healed our pain. We were able to grieve his loss and found solace in seeing him rest peacefully. Anyone who lost a loved one knows the importance of the need for closure.

The pandemic has been raging on for almost a year and all the other countries in the world are burying their dead except Sri Lanka. To this date, there hasn’t been any case of COVID19 that seemed to have been contracted by water. If science one day tells us that there is a risk caused by burials, I will assure you we Muslims will comply. Muslims like any other Sri Lankan have put their religious obligations aside throughout the pandemic.

Muslims stopped the Friday congressional prayer for months and did not attend them because we understood the science and logic behind it. The danger it poses to society.

The current situation back at home and the denial of burial is nothing but an act of blatant injustice. If every other country can bury their dead safely then why can’t we? Why has that option been taken away from us? Ask yourselves if it’s right.

I am urging Sri Lankans, leaders and friends to understand the injustice being done and to raise your voice against it on behalf of fellow Sri Lankans. 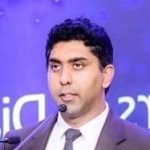 Dr. Arshath Zameek MD is a former employee at Nawaloka Hospitals Colombo and the National hospital Kandy. He has recently moved to the UK and is in the process of joining the NHS. He actively engages on social media to raise awareness on public health and patient education.