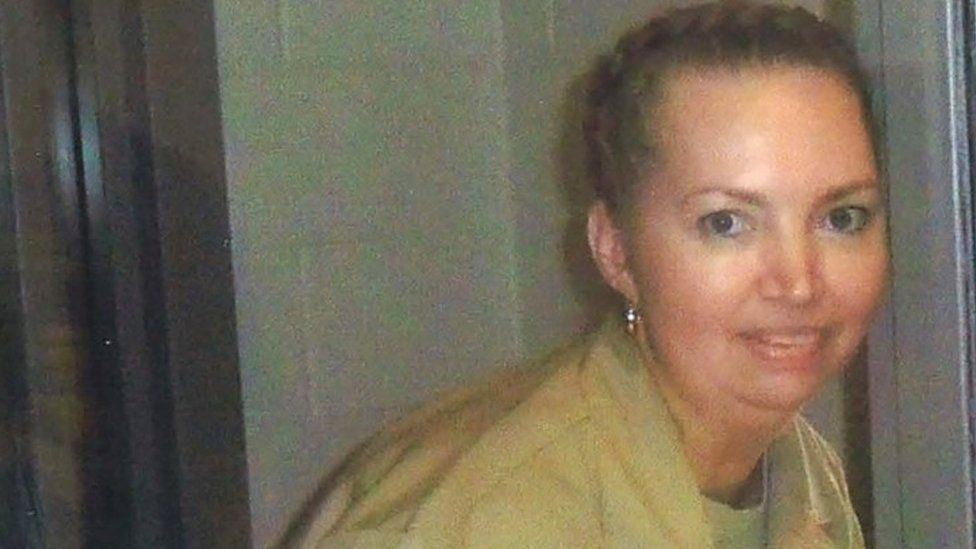 US executes only woman on federal death row

(FASTNEWS | COLOMBO) –  Lisa Montgomery – the only female inmate on federal death row in the US – has been executed for murder.

She received a lethal injection at a prison in Terre Haute, Indiana, after a last-minute stay of execution was lifted by the US Supreme Court.

The case attracted attention because her lawyers argued she was mentally ill and suffered serious abuse as a child.

The 52-year-old strangled a pregnant woman before cutting out and kidnapping her baby in Missouri in 2004.

Montgomery is the first female federal inmate to be put to death by the US government in 67 years.

According to witnesses, a woman standing next to Montgomery during the execution process, removed the inmate’s face mask and asked her if she had any last words. Montgomery responded “no”, and said nothing else.

She was pronounced dead at 01:31 (06:31 GMT). Montgomery’s lawyer, Kelley Henry, said that everyone who had participated in the execution “should feel shame”.

“The government stopped at nothing in its zeal to kill this damaged and delusional woman,” she said in a statement. “Lisa Montgomery’s execution was far from justice.”