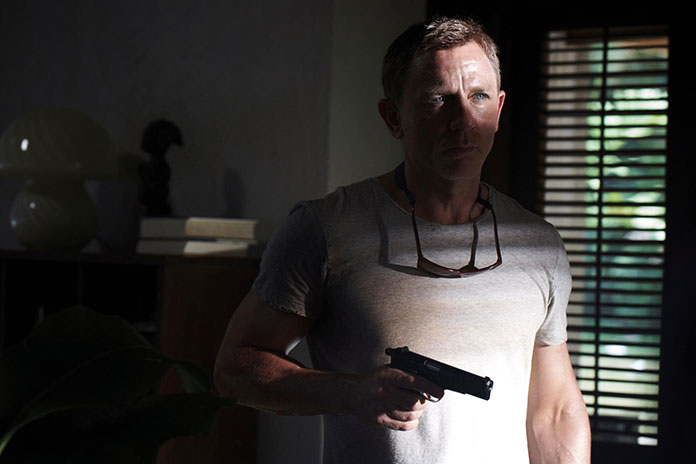 Another “No Time To Die” delay likely

(FASTNEWS | COLOMBO) –  With the coronavirus pandemic escalating in the United States and parts of Europe, and a vaccine rollout likely to go slower than expected, it looks like the 2021 film release calender will be gutted much like the 2020 one was last year.

Numerous films remain on the release calendar for early 2021, despite high virus numbers and approximately 65% of U.S. theaters remaining closed. The pushing back of “Morbius” yesterday however is fanning the flames of talk that others on the slate for the first few months of 2021 will also be pushed back.

Sony’s “Cinderella” (Feb 5th) and 20th Century Studios’ “The King’s Man” (Mar 12th) could see a push, neither of the films have begun launch marketing recently which both really should have by now.

The juggernaut in the room however is the new James Bond entry “No Time to Die” which is presently set for April 2nd. Multiple sources tell Deadline that news of a delay is imminent – this time shifting to sometime in the Fall. No specific date is set but Craig’s previous Bond films usually open in early November.

MGM, the financial backers of the 007 franchise, and Universal, who will release the film internationally, have made no comment so far.

With its $200 million+ budget, “No Time to Die” is reliant on worldwide grosses and so will almost certainly keep delaying until the marketplace is in better shape.