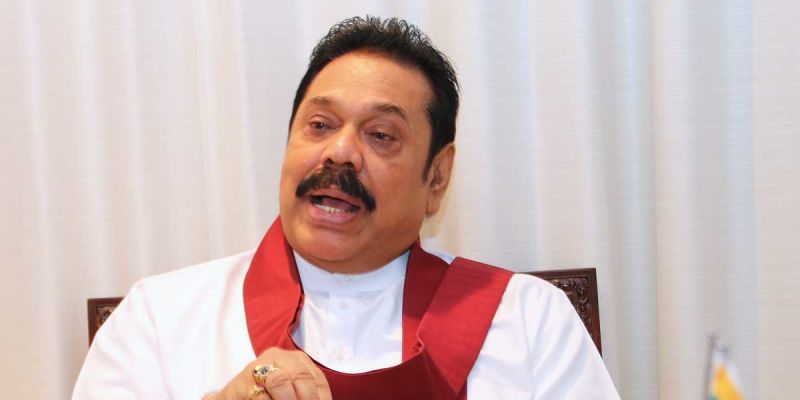 Prime Minister Rajapaksa made these remarks while participating as the chief guest at a ceremony to lay the foundation stone for the ‘House of Justice’ building complex at Adhikarana Mawatha in Hulftsdorp.

The Prime Minister reiterated that the Government has always been committed to protect the independence of the Judiciary. “Every time we came to power, we worked to protect the independence of the Judiciary. We have no intention of bending the law through personal interference. We are at the forefront of building the national needs for a One Country, One Law policy,” the Prime Minister said.

He stressed that the Government was committed to fulfill people’s aspirations. “People are oppressed by outdated rules and regulations. It is our responsibility to free the people from these unnecessary pressures. This House of Justice should be the House of the People, who are seeking the help of Law and Justice,” the Prime Minister added. He said that in parallel to this House of Justice, Justice Minister Ali Sabry, PC is taking steps to establish 100 new courts throughout the country.

The Prime Minister said he was happy to be able to participate in this historic event which was initially planned in 2014.

“The Judiciary that administers justice is a basic requirement of a country. We presented a set of proposals which could fulfill people’s aspirations. We received a public mandate for them. No matter what ideology we hold politically, the sovereignty of the country rests with the people. Therefore, the policies and reforms that we place before the country are judged by the people,” said the Premier.

The Prime Minister further said that the Government took measures to increase the number of judges in the superior courts by 60 per cent after 40 years.