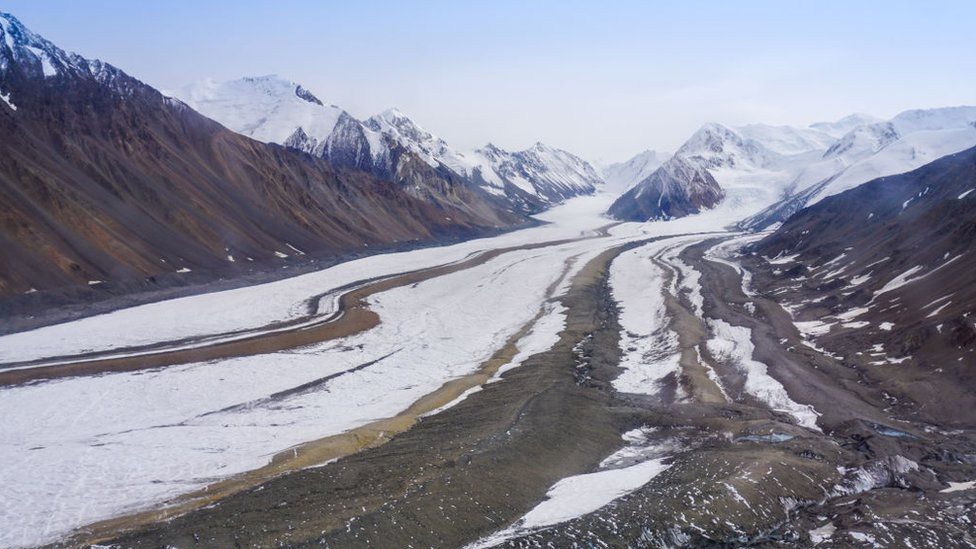 (FASTNEWS | COLOMBO) – The CEO of a casino company valued at nearly $2bn (£1.6bn) has quit after he and his wife were charged with misleading authorities to get a Covid vaccine.

Rod Baker, of the Great Canadian Gaming Corp, and his wife Ekaterina had travelled to the remote northern Yukon territory for the jabs.

The region, home to many indigenous people, has a faster vaccination rate than in the rest of Canada, data shows.

The couple had posed as motel workers.

They were only found out after asking to be taken to the airport straight after the vaccination last week in the small community of Beaver Creek, on the border with the US state of Alaska.