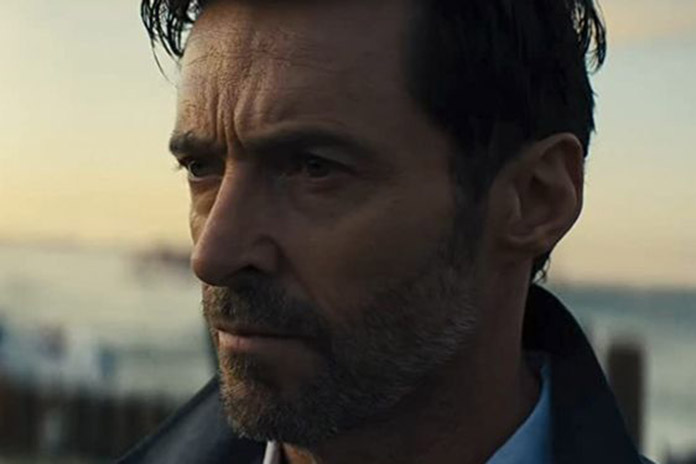 In the film, Jackman plays a private investigator who deals in recapturing vivid cherished memories for clients. Rebecca Ferguson plays a mysterious client whom he falls for until she suddenly disappears.

When he decides to search for her, he discovers different aspects of her personality that he didn’t know before. The story unfolds against the backdrop of a near-future Miami changed by global warming.