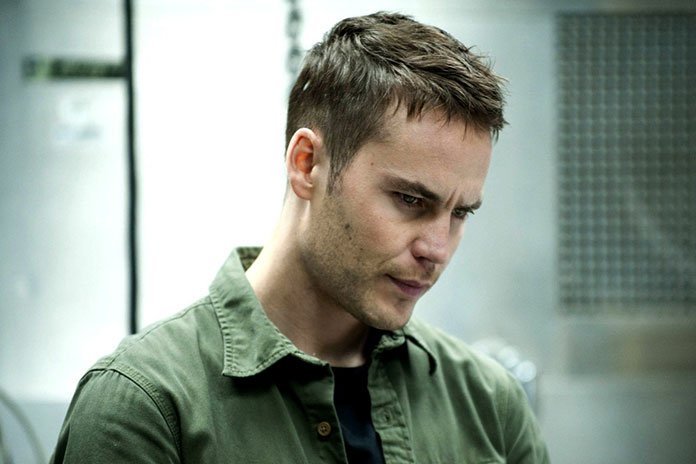 Based on the Jack Carr novel, the story has Pratt playing James Reece who, after his entire platoon of Navy SEALs is ambushed during a high-stakes covert mission, returns home to his family with conflicting memories of the event and questions about his culpability.

However, as new evidence comes to light, Reece discovers dark forces working against him, endangering not only his life but the lives of those he loves.

Kitsch will play Ben Edwards, a former SEAL and Reece’s best friend. Now a member of CIA Ground Branch, he uses his intelligence access and operator skillset to help Reece seek his vengeance.

A writing staff is being assembled with half the scribes being either veterans or having veterans in their families to lend some authenticity.