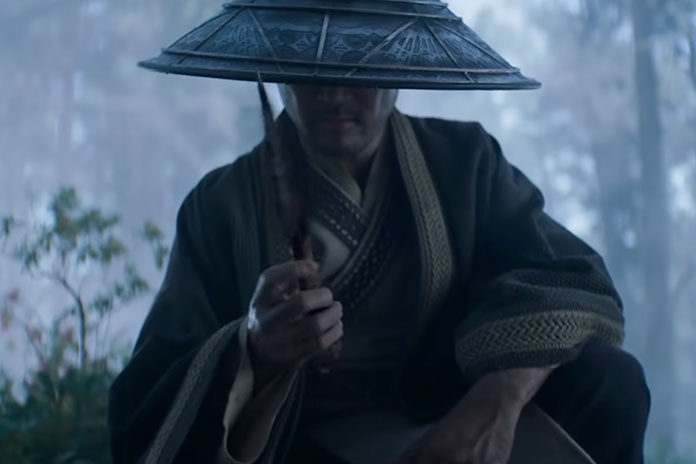 (FASTNEWS | COLOMBO) – Warner Bros. Pictures has released a new featurette taking you behind the scenes of the highly-anticipated “Mortal Kombat” reboot.

Along with sound bites from director Simon McQuoid, writer Greg Russo and the main cast, the featurette also offers some new footage of the various characters.

The clip promises that those involved are aware of the importance of delivering an authentic story and offer deep looks at the various fan favourite characters.

“Mortal Kombat” will come to cinemas and HBO Max on April 23rd.