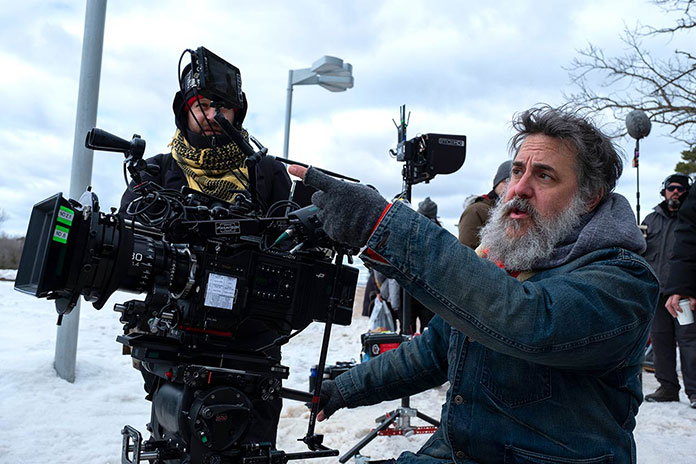 (FASTNEWS | COLOMBO) –  Over a decade since his last film with “Never Let Me Go,” acclaimed filmmaker Mark Romanek will make a long-awaited return with the horror feature “Mother Land” at Lionsgate and 21 Laps.

The thriller follows a family that has been haunted by an evil spirit for years. Their safety and their surroundings come into question when one of the children questions if the evil is real.

Romanek rose to fame as a legendary music video director and then broke out into film with 2002’s “One Hour Photo”. He was signed on to direct both “The Wolfman” and “The Strangers” but ultimately dropped out of both.