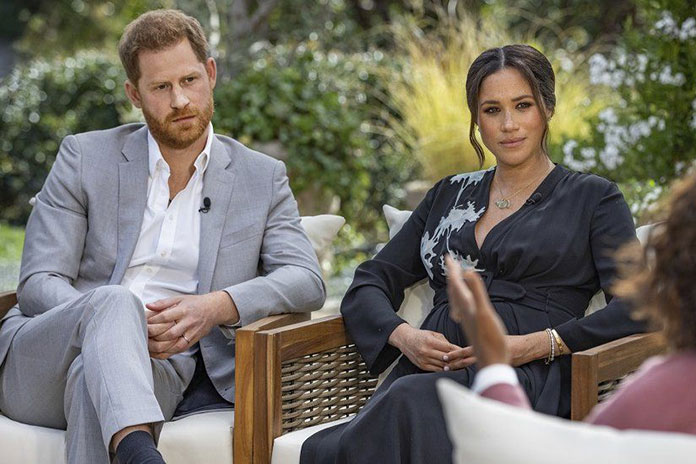 The docuseries “Heart of Invictus” explores the human stories behind the international sporting event the Invictus Games which were founded by Harry.

The series will follow a group of extraordinary competitors from around the globe, all service members who have suffered life-changing injuries or illnesses on their road to the latest holding of the Games which will take place in The Hague in 2022.

The Duke of Sussex will appear in front of the camera and will also serve as executive producer on the series which hails from Oscar-winning filmmakers Orlando von Einsiedel and Joanna Natasegara (“The White Helmets”).