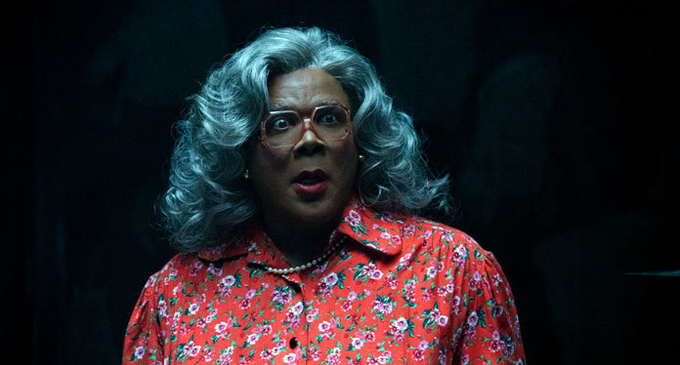 (FASTNEWS | COLOMBO) – After starting off on stage and then moving to the big screen, Tyler Perry’s iconic screen creation Madea is coming back, this time on the small screen.

Showtime is reportedly developing “Mabel,” a drama series created by Perry and Tim Palen and which tracks the origin story of the larger-than-life Madea character Perry himself played on stage and across ten films since 2005.

Before she became that force of nature elderly woman, she was a smart, fierce, irresistible, dangerous, crazy twentysomething black woman named Mabel Earlene Simmons who has just moved to Atlanta in 1972 and will set the city – and the world – on fire.

JaNeika James and JaSheika James are penning the high-profile project which has received a multiple-script order. both will executive produce alongside Perry and Palen.