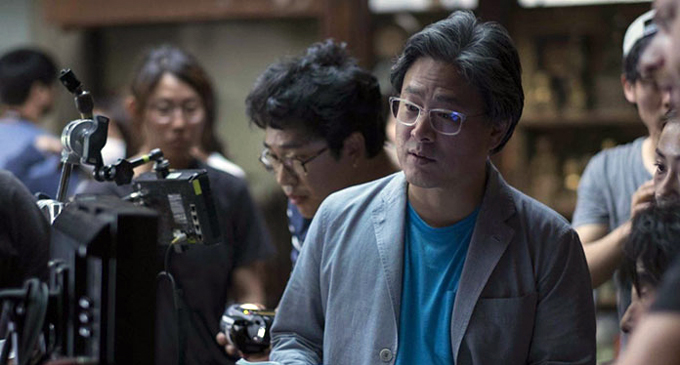 The story follows a half-French, half-Vietnamese man that served as a communist spy during the Vietnam War and chronicles his life in the final days of the conflict and while in exile.

The director is currently in the middle of production on a new feature, “Decision to Leave,” which is targeting a release later this year.