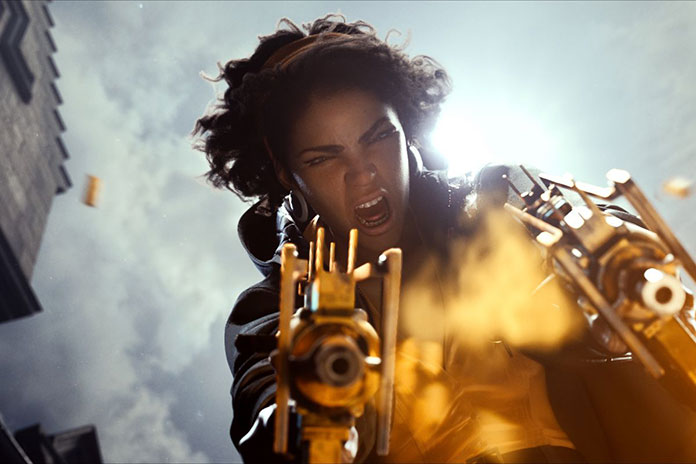 The game was originally supposed to launch alongside the PS5 before being pushed to May and now September. The reason given is that the team needs more time to further polish the game and bring it to life following COVID-19-related delays.

The delay has already generated discussion galore as it comes in the wake of Microsoft’s acquisition of Bethesda and the announcement that going forward, beyond existing agreements, Bethesda titles will be Game Pass exclusives for Xbox and PC.

PlayStation has a one-year timed exclusive on “Deathloop” which will then be coming to Xbox and PC as well.