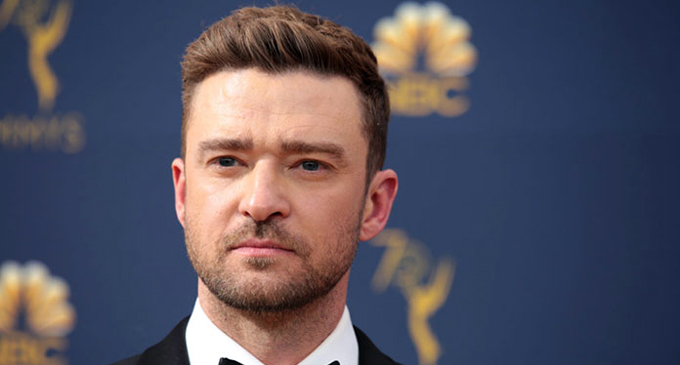 (FASTNEWS | COLOMBO) – Following his success with “Palmer” in January, actor/singer Justin Timberlake is returning to the Apple TV+ service for a new series.

Timberlake will star as former “Gong Show” host Chuck Barris in the currently untitled adaptation of Barris’ 1984 memoir “Confessions of a Dangerous Mind”.

Said book had Barris making suspect claims that his TV hosting gig was a front for his real job – a CIA assassin who took out enemies of the state in the 1960s and 1970s.